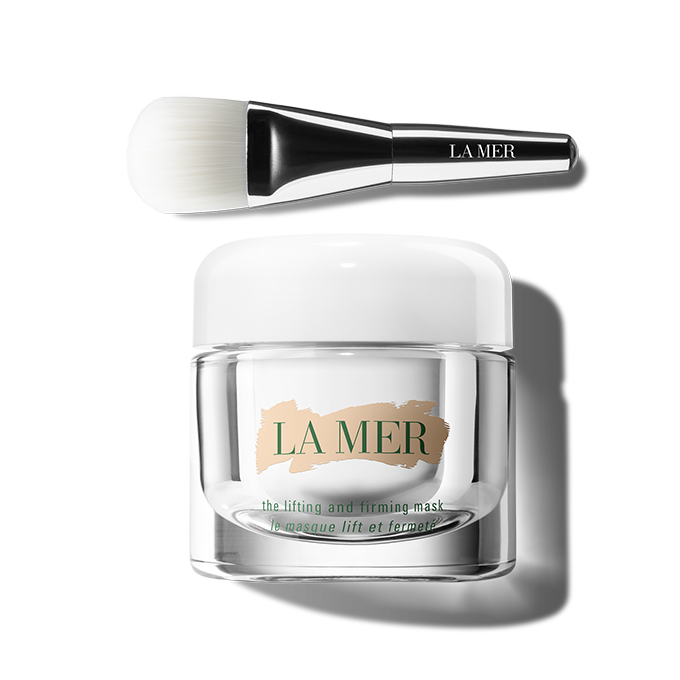 Rain!
#writing #wip #writingmemes #cake
Can’t stop laughing at this - sound up
I’m older than this person so embarrassingly I’ve also thought this but for even longer than he did.
Lovely escape up to London - night in a hotel and the day at lovely Kew Gardens. I even climbed up 250 stairs to the top of the Pagoda! 💪
I’m going to use this old video of my son whenever my text is left on read. Especially when my SON leaves me on read.