Well here we are, back to work next week – it seemed to get dark at 6.30 last night and spirits are low in the Middle-Aged Warrior’s household.  I have been getting on really well with my book and am on about 32,000 words.

The trouble is I have moments when I think this is the best thing I have every written and will obviously win the Booker prize, but other times – most of the time – I think it’s utter crap and worry I am wasting my life and ignoring Rob and the children for no reason. I am currently in the ‘everything I have written is shite and I’m an arrogant fool for even thinking anyone would be interested in what I had to say.’

Oh dear! I have sent what I have done so far to the Divine Mr B, my old teacher and boss, as well as my gorgeous American friend and I wait with nails bitten to the quick for their reply. I was once told by a publisher you should never get your work looked at by someone with whom you would eat Christmas dinner as they won’t tell you the truth. Unfortunately both Mr B and lovely USA friend would be more than welcome at my Christmas table so I am cheating. However, I am too nervous to send it to anyone who may be honestly critical. What a coward I am! However, they may surprise me and be brutally honest – we shall see…

Apart from succeeding and failing with the writing, the past few weeks have been busy. I have tried to pack as much in as possible to pretend I am a good mother but have to admit most of the time Daughter is plugged into some awful Disney show with Ariadne Grande in (Before her ‘side to side’ and ‘lick the bowl’ days I hasten to add (eye roll)) and Son continues to be obsessed by Fortnite.

Another visit to my parents where this time my IT support was in the form of getting their 20 year old DVD player (which is the size of Dog) plugged into their new super-duper 65 inch flat screen. The only way was by using one of those plugs with the red/yellow/white cables. 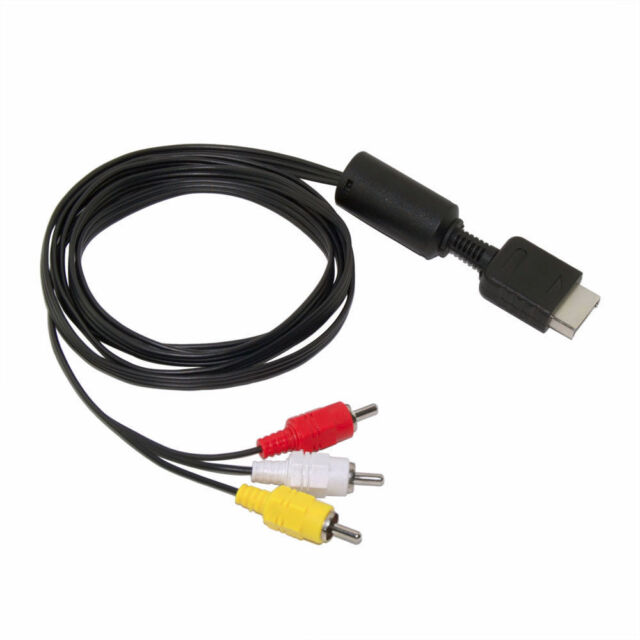 This kind of thing…

This is because the new TV doesn’t do SCART connections.  All was fine except the cable we found only had two of the colours so we had no sound. No problem, we were watching recorded old cine films from the 70’s to show the kids what I looked like when I still had potential and my dreams were intact. They didn’t recognise me.

I said to my Mum I’d order a new cable for them from Amazon and it would arrive the next day after we left. Rob showed them where he had put in the old cable and demonstrated to my Dad that all he needed to do was replace it with the new cable but this time with all three colours.

How is this even possible!? So when they use the new connectors the DVD plays at double speed, if they put the old cable in it’s fine but no sound.

This could only happen to my parents.

While we were there Rob and I took the children to Beaulieu which was brilliant. I hadn’t been since Son was in love with Brum and we had a great time as they were now old enough to appreciate everything. Rob and I spent ages walking around the walled garden to get ideas for ours. Lovely.

The only fly in the ointment happened after lunch. The kids persuaded us to get an ice cream so we got one from the van and had an idyllic stroll down toward the gardens in glorious sunshine. Lovely. However, just as I was enjoying my second bite of my Magnum a bloody wasp stung me. I screamed at the top of my lungs and hurled the wasp and, sadly, my Magnum, far away across the path. It hurt so much I burst into tears and had to march on, sobbing behind my sunglasses, with Rob laughing cruel swine – and the children trailing after me saying, ‘are you OK, Mummy?’ in plaintive little voices.

I know this sounds unbelievable, but I have managed to get to almost 50 without ever being stung by a wasp.

Can you tell which finger got stung?

Even though I took an anti-allergy tablet straight away my finger swelled up to double its size and hurt like billyo. I felt like my nail was being pried off. I did try to be brave for the children’s sake, but my mum didn’t help my health anxiety by constantly saying, ‘is it turning black? If it goes black we need to take you to the hospital, do you think it looks a little dusky?’

Dog continues to be well and has completely recovered from the grass seed in the paw incident. She is so happy at the moment as she has us around all day with lots of lovely walks. I am not looking forward to telling her it’s back to work and school next week.

Good job Dog is fine as it’s our other pets causing me anguish now. Daughter’s goldfish, Bob and Gary, survived our being away in Italy for ten days and seemed happily floating about when we returned. However, last night Gary caused great consternation when he managed to get a pebble from the bottom of his tank stuck in his mouth. This, apparently is a thing, it was all over the internet – who knew?

Christ! It’s bad enough worrying about my children let alone a damn goldfish. It was late so luckily the children were in bed, but no matter how much I concentrated on ‘House’ (I am so obsessed with Hugh Laurie right now, I am re-watching all of it – well I was until Sky took it off their box sets JUST AS I GOT TO SEASON 2 EP 4 OF 8 SEASONS) I was conscious of Gary drifting around the tank, running into the glass walls to try and dislodge the stone.

Eventually he just lay on the bottom of the tank, flipping over occasionally, huge stone wedged in his gob. I was so upset I didn’t even get a picture. I convinced myself he was going to die and I thought it would be disrespectful to take pictures. This is a FISH can I just say.

Finally, I read up on the internet where it said if I didn’t remove the stone the fish would sink to the bottom and ‘await his death’. Oh no! ‘Don’t give up, Gary!’ I cried. I tried to persuade Rob to do it but he refused (‘it’s a fucking fish!’ was his response) so I grabbed the tweezers from the first aid box and prepared to tackle Gary and his stone.

Urgh it was horrible. I captured him gently in my hand, where he wiggled frantically, and tried to pull out the stone. After 20 minutes the only thing I had accomplished was shoving the bloody thing further into the back of Gary’s throat.

I had to give up as I was worried holding him would upset him and he’d die from that. We spent the rest of the evening discussing how we would tell Daughter of Gary’s fate, and as I turned the lights off to go to bed I whispered a sad and final ‘goodnight’ to Gary as he lay mournfully at the bottom of the tank, stone wedging his mouth open in a permanent gape.

Next morning it was gone. The stone, not Gary. He was fine, flipping around the tank riding on the bubbles – as he likes to do – as happy as ever. I had a sleepless night and he got it out on his own? Typical! Maybe I should learn some sort of parenting lesson from this.

Finally, I took Daughter for a riding lesson with my lovely Swedish neighbour and her daughter. All went well and we had a good catch up while the girls circled round. My favourite thing was I managed to get this picture, which makes me laugh whenever I look at it.

Is it me or does this look oddly human? Is this normal?

It’s son’s 13th birthday this week and I am holding a party for the family tomorrow. I hope the sun continues to shine. I can’t believe he is 13. It doesn’t seem possible. I remember thinking I was an adult when I was 13. He is as sweet and lovely as ever, but BOY is he obsessed with Fortnite. He put together a birthday wish list and every item on it is Fornite related. Ah well, it keeps him happy. Roll on Christmas.

PS I know Gary isn’t a goldfish but I can’t remember what type he is – so am going with gold fish. He is, after all, a gold fish 🙂

15 thoughts on “Stupid Goldfish, Writing, and the End of Summer”