Breaking News: Coming out of Lockdown 220: My Interpretation – Fake Doctors, Real Friends with Zach and Donald

On this week episode, Turk can’t stop having sex dreams about Elliot. In the real world, Joelle gets a much better fan call (I’m so sorry.) https://amandakloots.com/subscription-preview-page Learn more about your ad-choices at https://news.iheart.com/podcast-advertisers 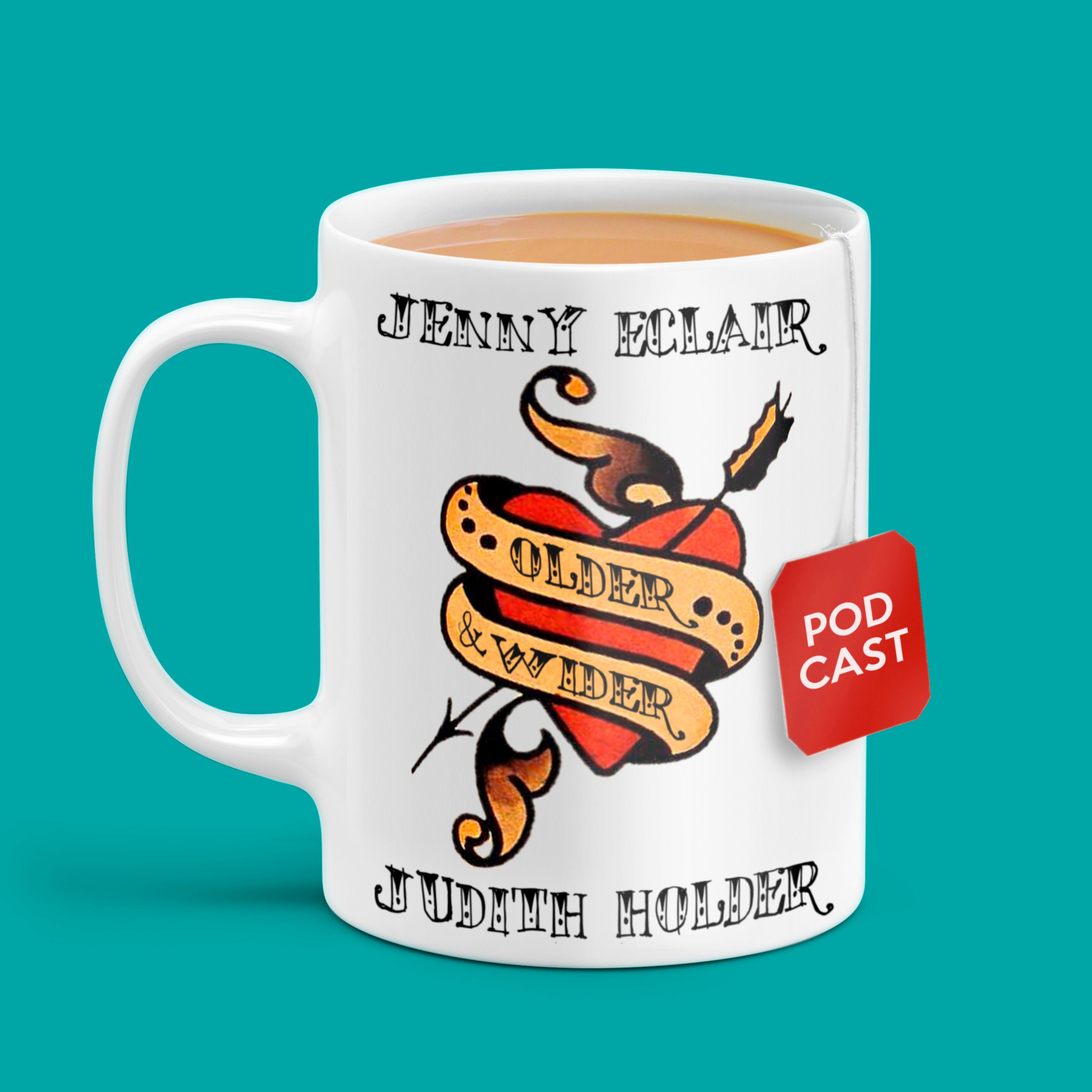 Ep 82. The one with Jenny’s new fitness app, some horse riding and an update on Jenny’s Mum. – Older and Wider Podcast

This week on the podcast Jenny reveals a new fitness regime – much to Judith’s horror. They catch up on how Jenny’s Mum is doing and share some memories of ‘too many women in the kitchen’. There is some horse riding and a Poppy the Puppy update. Enjoy! Email the show olderwiderpod@gmail.com Follow the show on instagram @olderwiderpodcast